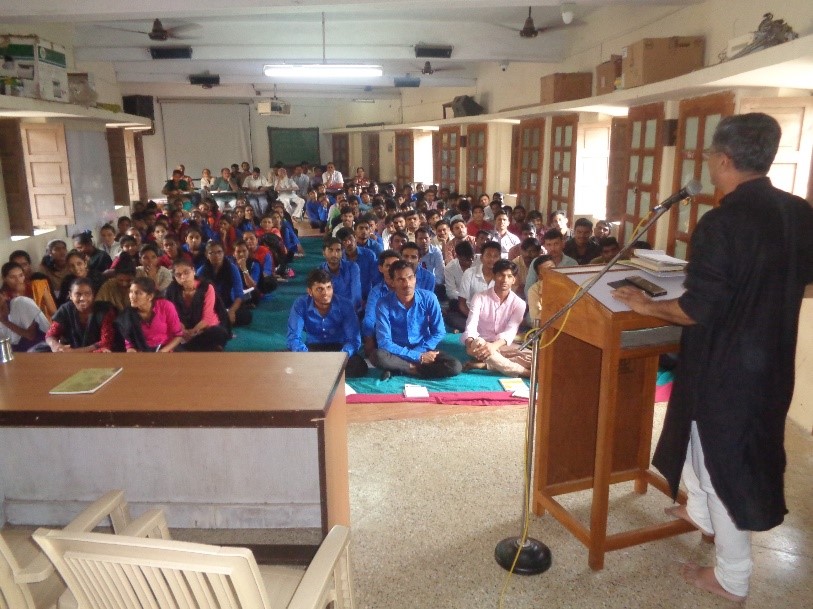 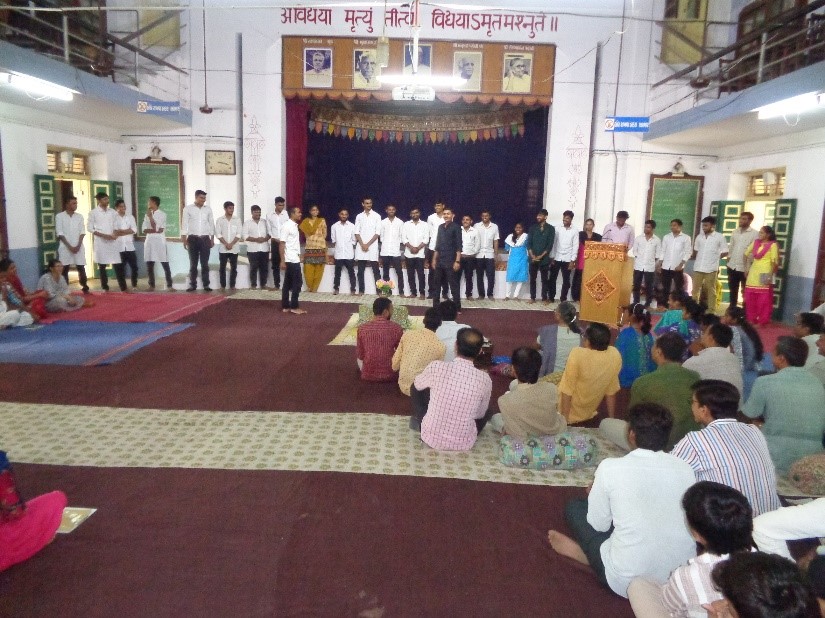 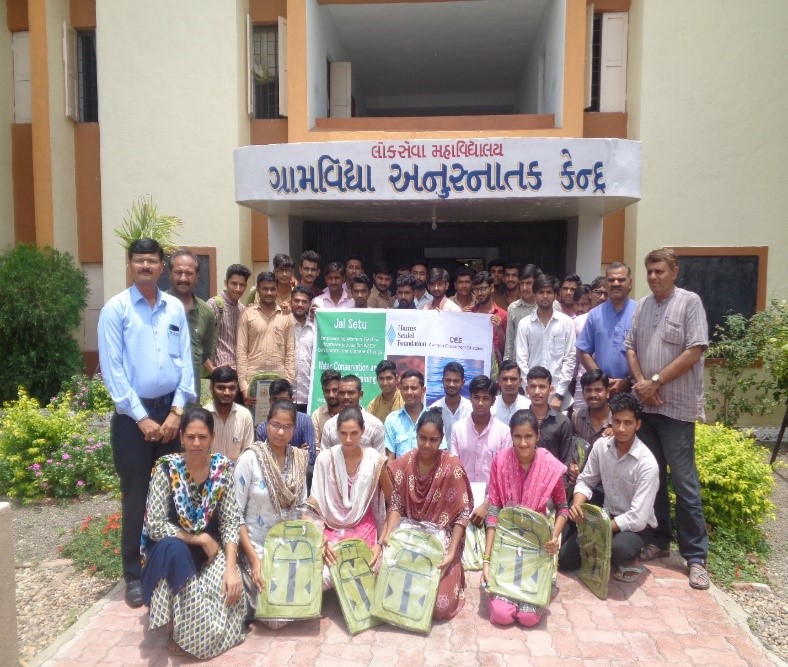 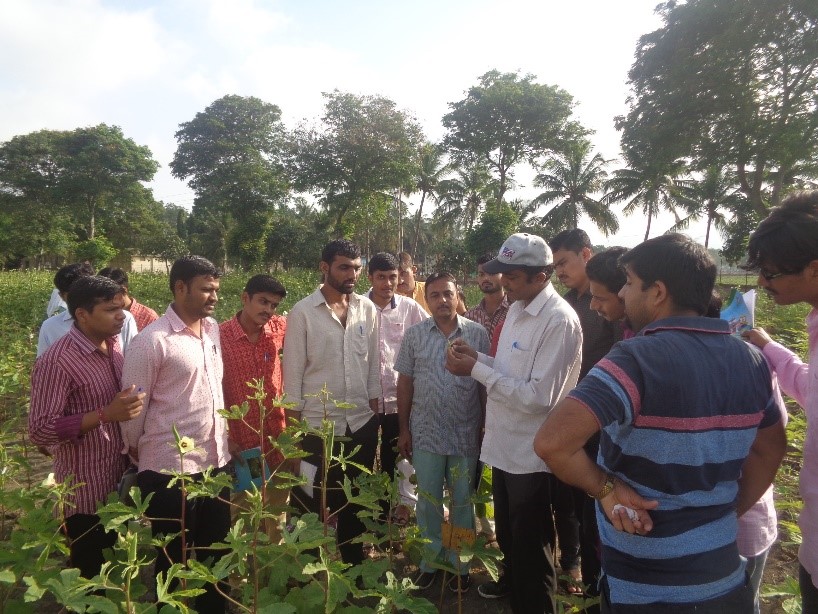 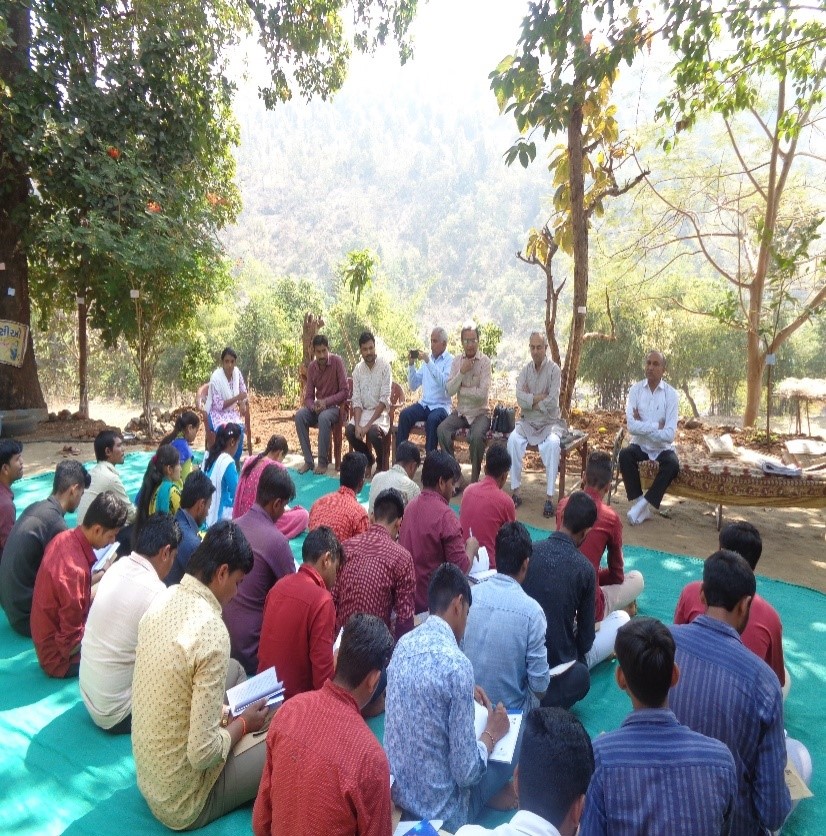 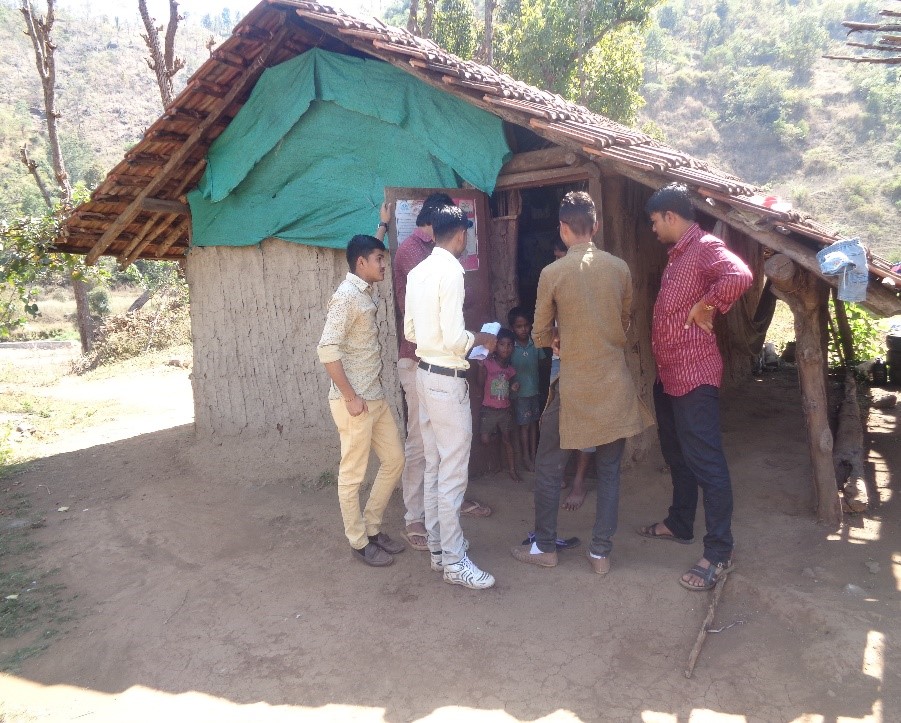 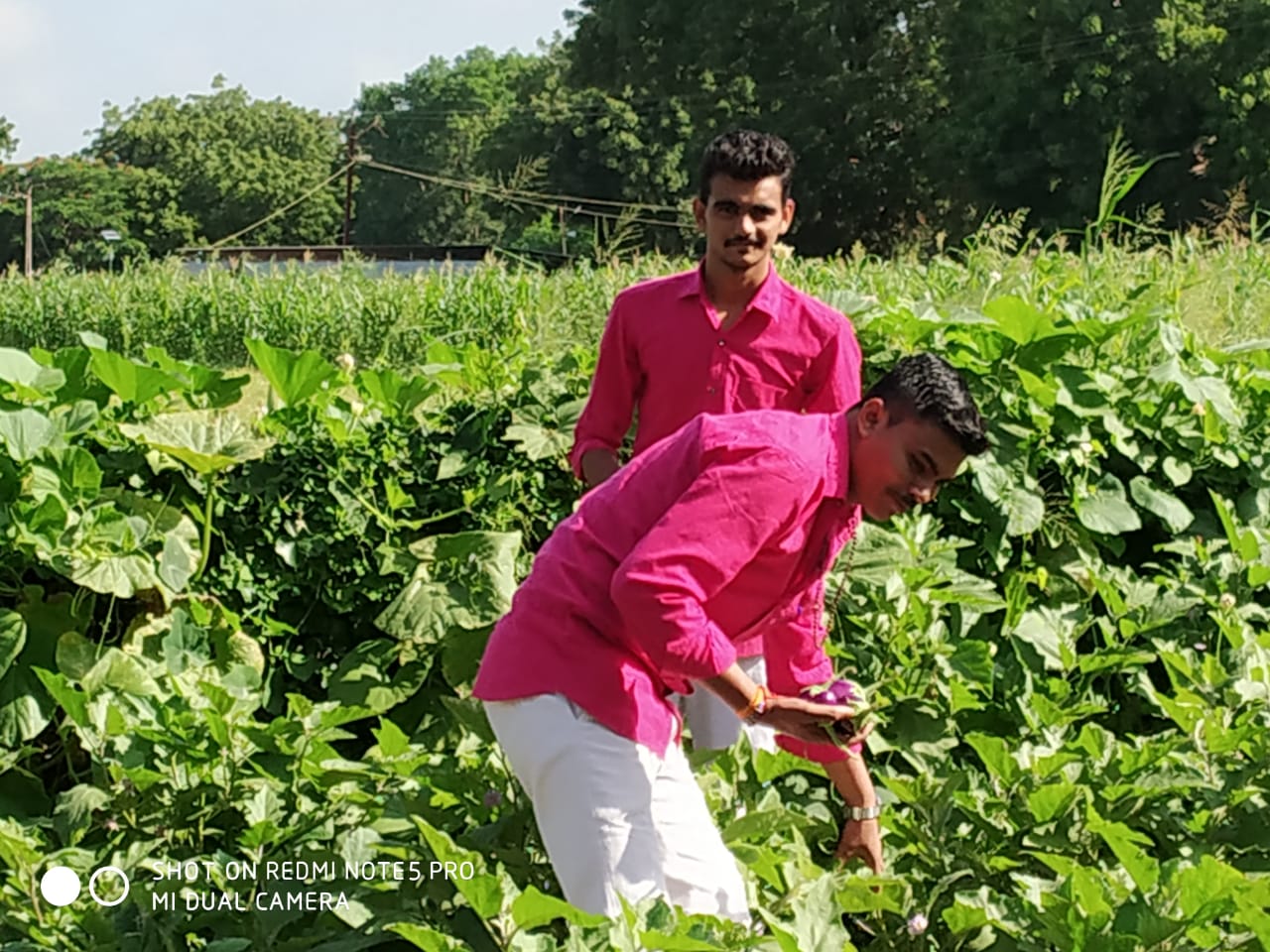 In connection with the resolution passed by the Lokbharti Trust in 1985, after having a comprehensive considerations, the post-graduate center for Rural Studies(M.R.S.) as a vertical expansion of Lokseva Mahavidyalaya(B.R.S.) was introduced in 1992. The purpose was to cater the needs of providing teachers at the newly established Gramvidyapiths (modeled on the same pattern), B.R.S. colleges of the universities, co-coordinators and administrative officials for G.O.s, N.G.O.s, co-operative organization and the corporate sectors.

The re-designing of the syllabus for this four semester course after graduation was done during 2004, 2008 and 2011, respectively. During the updatation of the syllabus, nearly 30 participatory sectors of different fields, that provide employment to the students, have remarkably supported to understand their needs and demands.

Study of the Great books, a unique subject taught here, is a distinguished feature of this section. Study of the great books written by the world famous authors and philosophers, having eternal and universal values has attracted attention of the educationists and the scholars, because it has been proved that the study of world classics play a vital role in broadening understanding and vision of the students.

Recognized by the state government and affiliated to the Maharaja Krishnakumarsinhji Bhavnagar University,this P.G. centre for Rural Studies follows all the features and code of conduct of Lokseva Mahavidyalaya. Nearly 30 graduate students (Boys and Girls) are admitted every year, are offered five major subjects namely- Agriculture Development, Animal Husbandry and Dairy-Science, Economics of Development, Education Extension and Social Reforms.