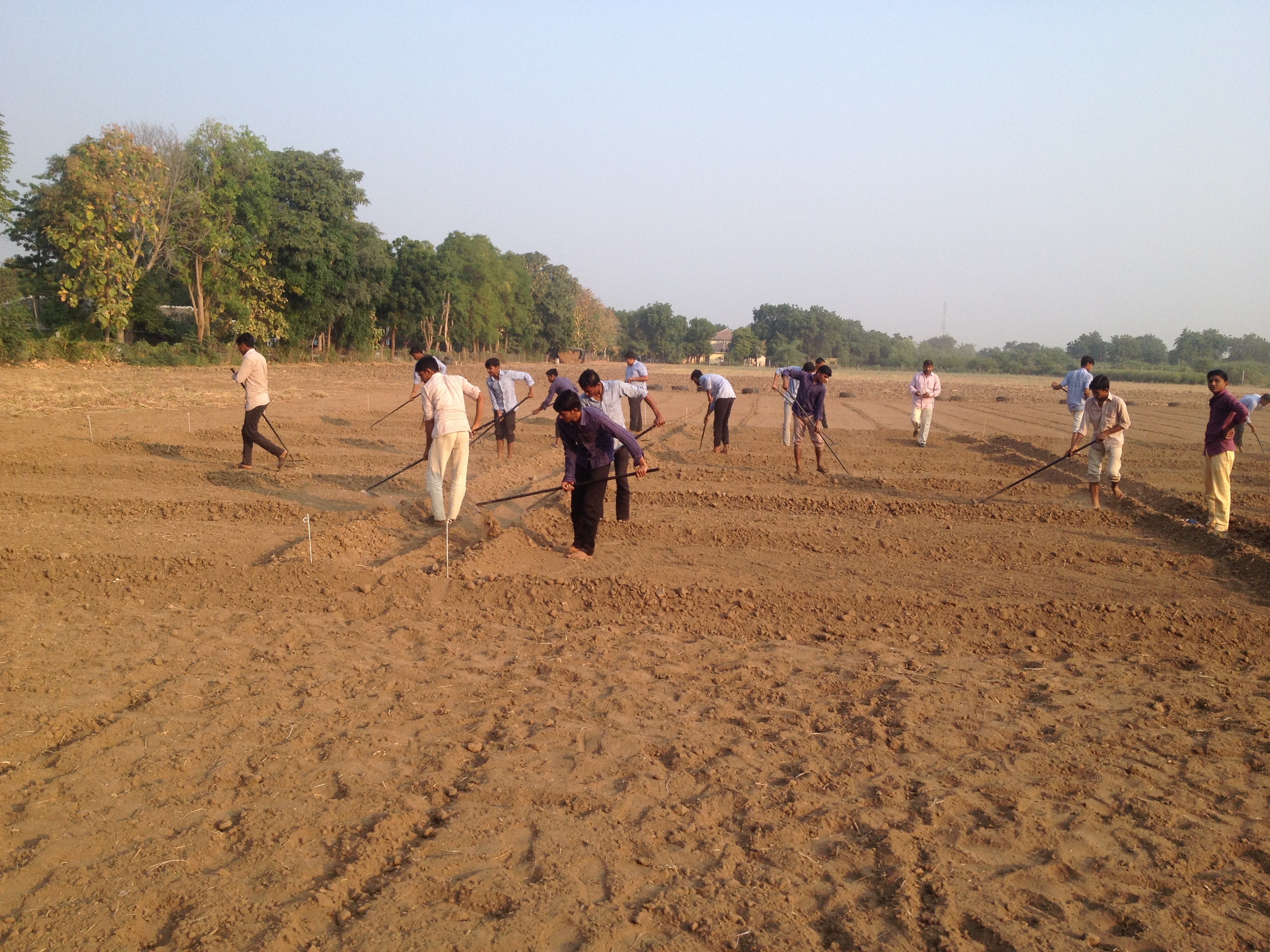 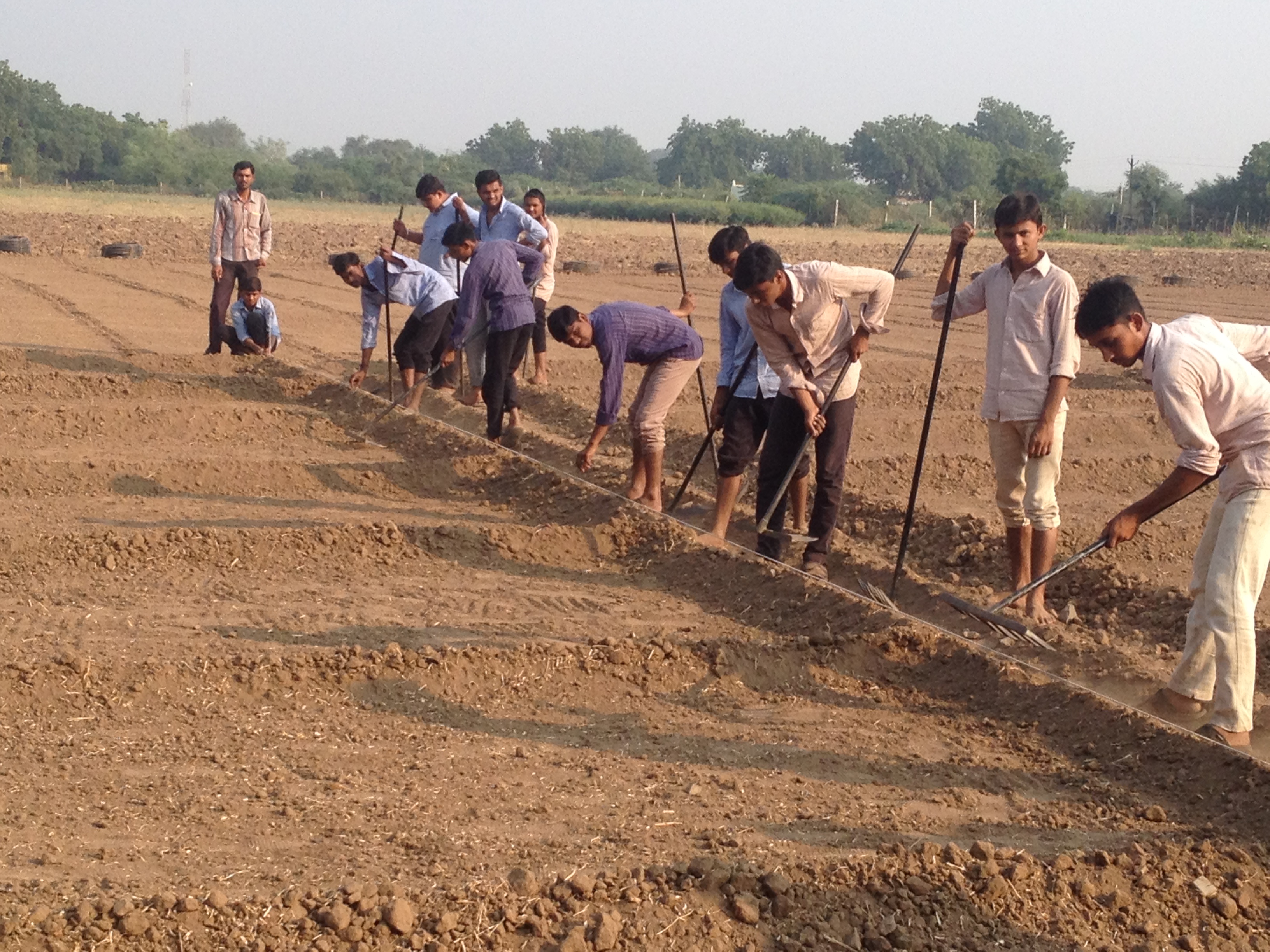 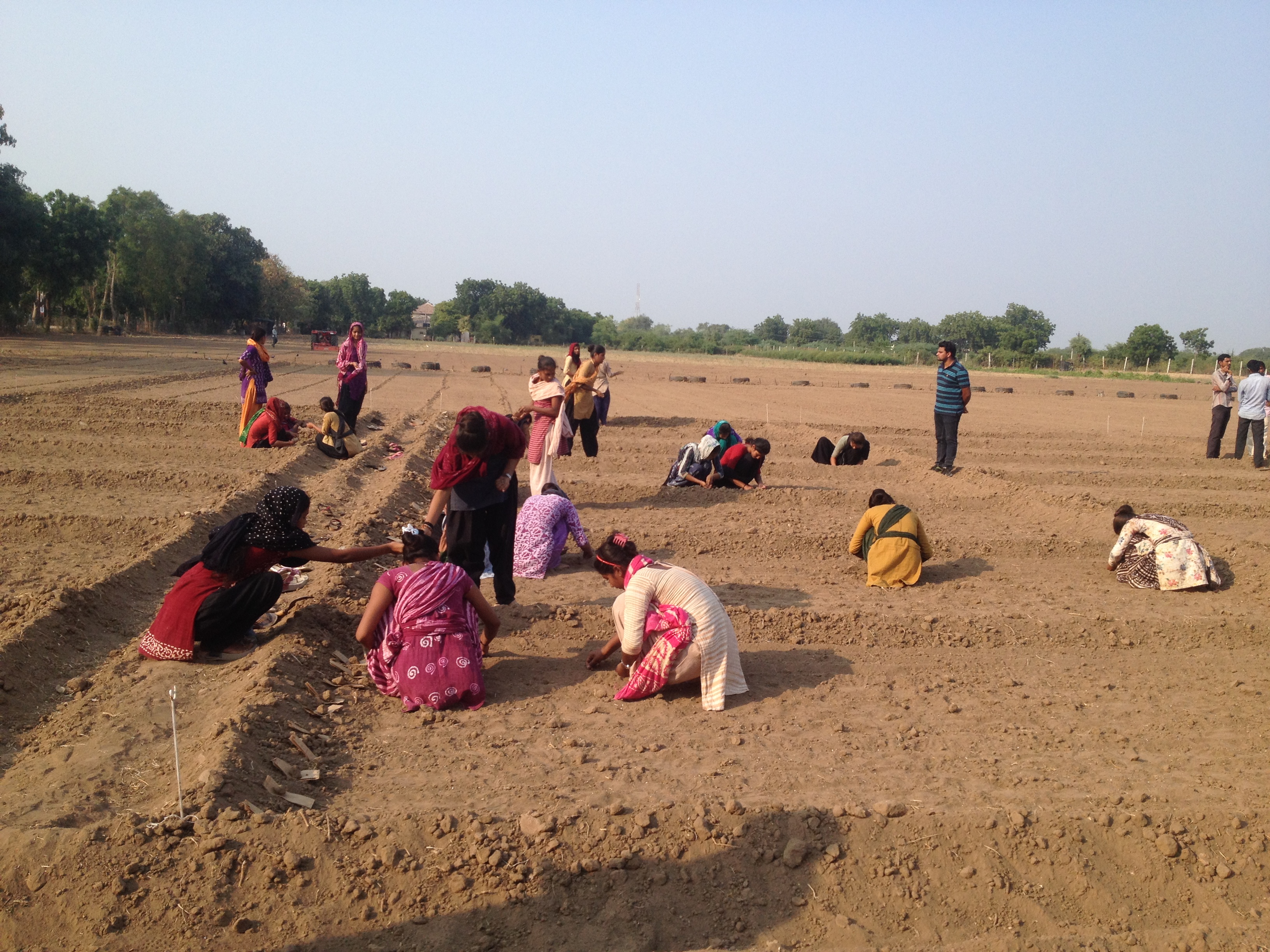 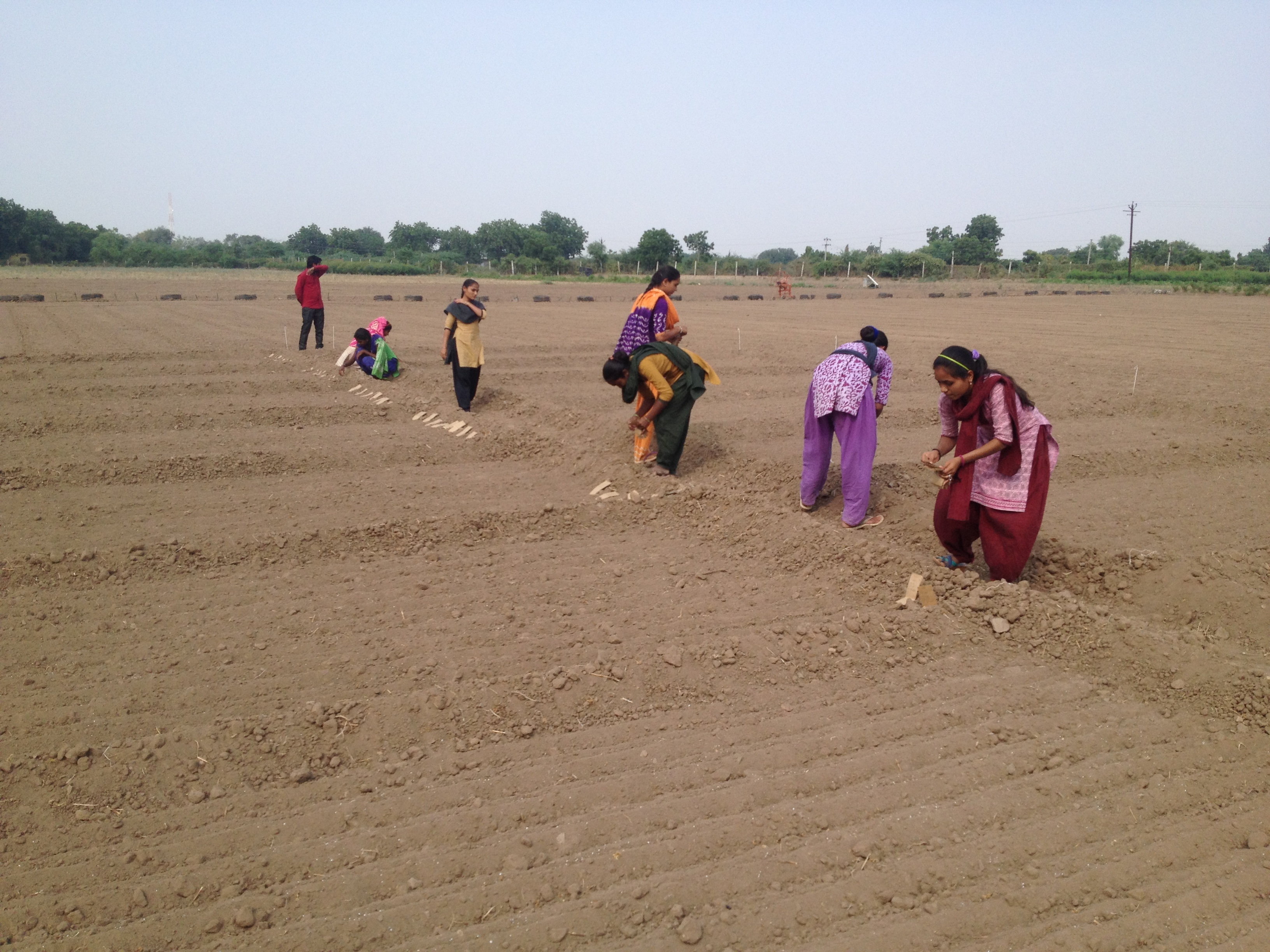 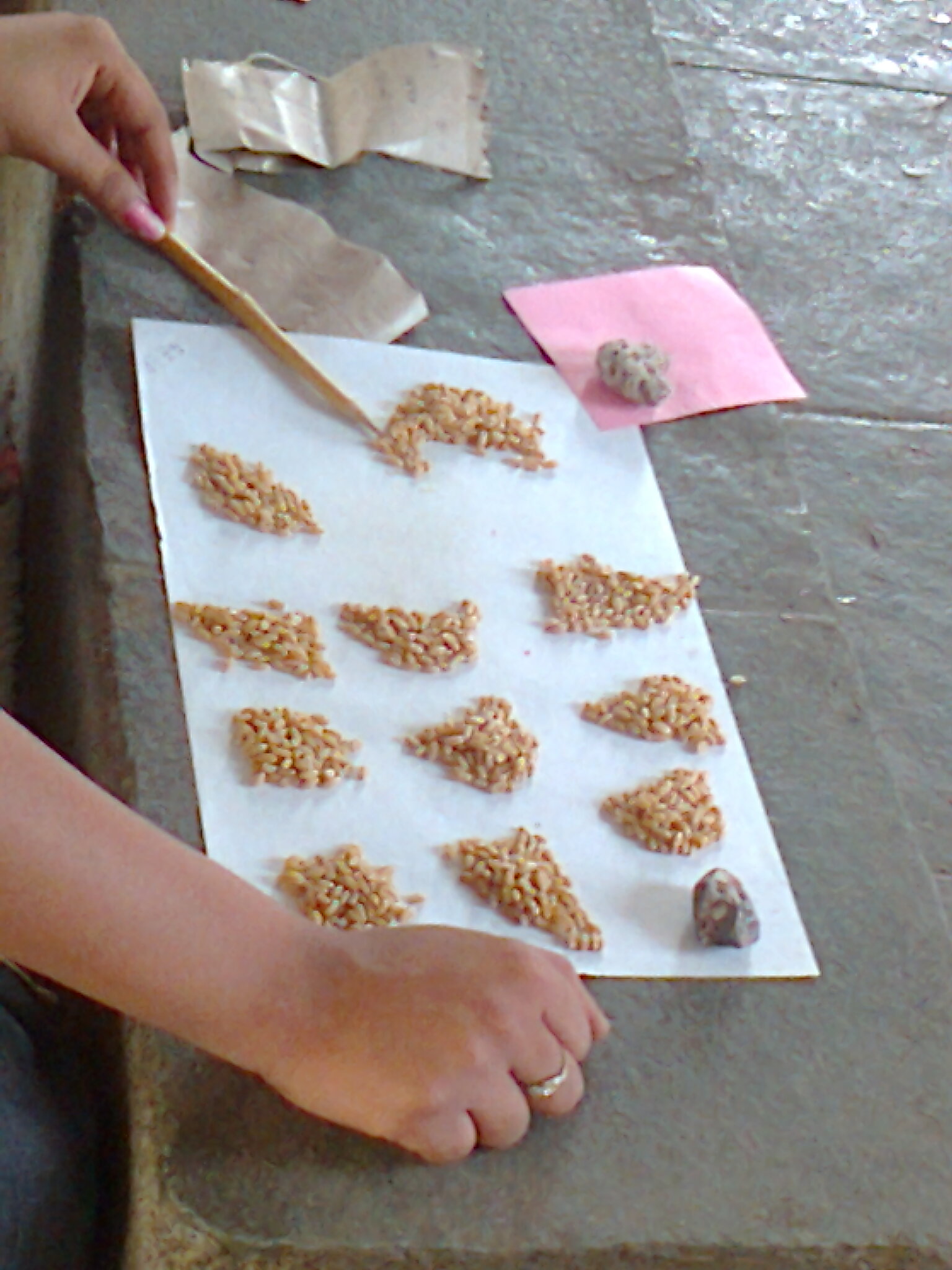 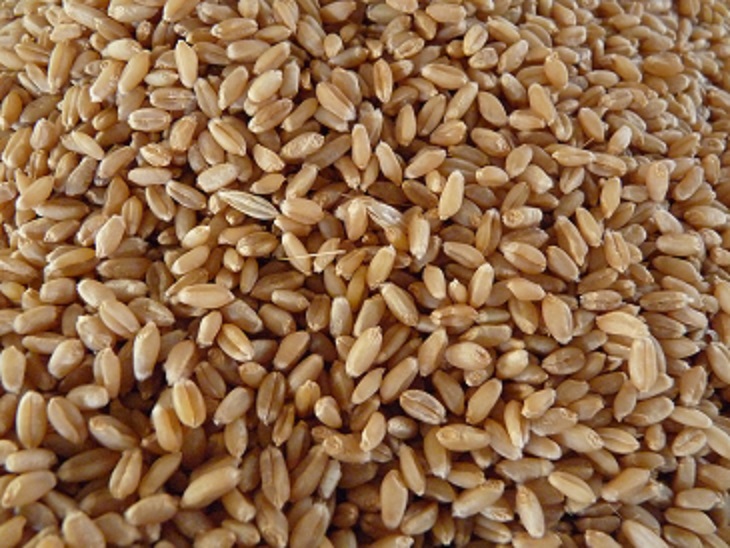 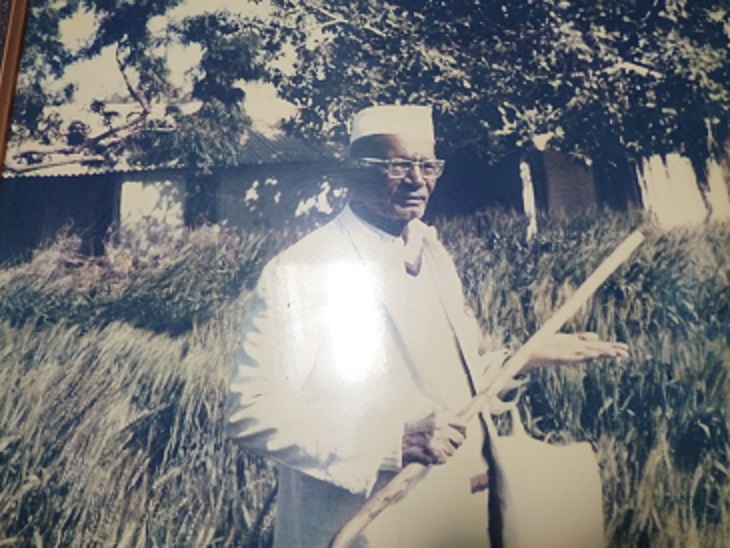 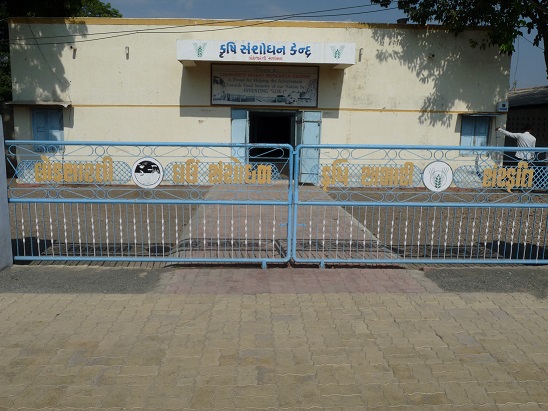 The wheat research work was initiated under the guidance of a dedicated agriculture scientist Late Dr. Zaverbhai Patel in 1967. A man possessed with the humanitarian out look, this agriculture scientist received the Ph.D. degree in ‘Plant Breeding’ from America in 1933. Having worked as the high-designated officer in the Agriculture Department of the Saurashtra State, Dr. Zaverbhai came to Lokbharti after his retirement. He brought with him nearly 15 Mexican varieties of wheat and started the research work in Lokbharti Gramvidyapith. Among these seeds there were two varieties S-308 and S-311 out of which we developed Lok-1 wheat variety. It has been one of the highest yielding, most preferred and famous wheat variety all over India.

Objectives of the Wheat Research Center